Established in 2019, our corporate social responsibility (CSR) team was created to better support the causes we care about and develop initiatives to support our local community.

Each year our LACErs select three charities to support which represent our core CSR pillars; Community, Diversity and Inclusion and Sustainability. Every LACEr is given two days per year to support a cause they care about; whether it’s a beach clean-up in Brighton after PRIDE or a manning the BBQ at a summer fun day for Bede House!

Connecting with and supporting communities local to our London office and further afield, projecting the values of our team and organisation. Our mission is to actively care and elevate others.

At LACE we are committed to fostering a sense of belonging and empowerment in our diverse team and carry this with us to our clients. Our CSR team actively supports this providing opportunities to learn celebrate diversity and consciously include all.

We are passionate about caring for the planet we live in and actively promote a culture of environmental responsibility on both a corporate and individual level.

The Trussell Trust is an organisation responsible for trying to fundraise, research and help end hunger across the UK. They are on a mission to try and stop the need for food banks across the country as well as to help raise awareness of the spreading homelessness issue. Founded in 1997 they have steadily grown and today they support 1,200 food bank services across the UK.

If you would like to donate to help their cause or just to read further into their organisation, click the link here.

More than eight million tonnes of plastic enter the ocean each year. Ocean Generation combines Plastic Ocean’s decade-long experience of science and storytelling with the youth collective, Ocean Generation Foundation. Starting with ‘A Plastic Ocean’ documentary – praised by Sir David Attenborough as “one of the most important films of our time” – Ocean Generation is now growing an inclusive global movement to tackle Ocean threats. If you would like to look into the charity further, you can do so at the Link here.

Founded in 1984 by founder and present chief Doug Hulme, it was originally known by the name “The Foster an Angler”, because it took children from poor backgrounds (such as from abusive or neglected backgrounds) camping and fishing. Uniquely, despite their now national reach it still takes the youngsters fishing and uses it to establish meaningful connections and lines of communication between the youngsters and the volunteers.

Many of the people who are brought into the program from a young age, later tend to come back and volunteer as counsellors, thus showing the positive effects of the program. To read further on this topic or to donate visit the link here. 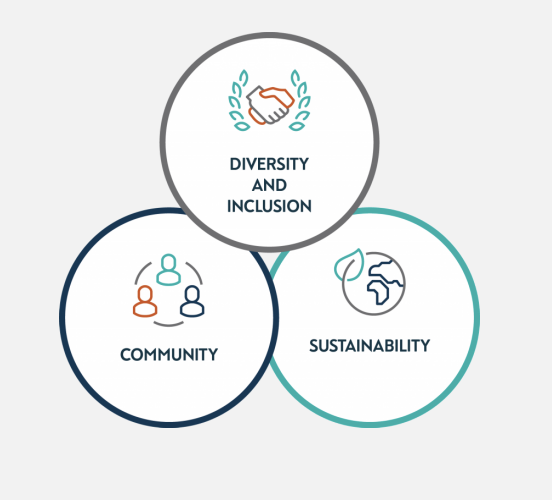 What we’ve raised so far

All donations made during our campaigns are matched by LACE.

Have a look at what we’ve been up to 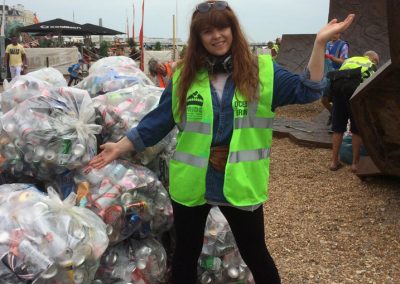 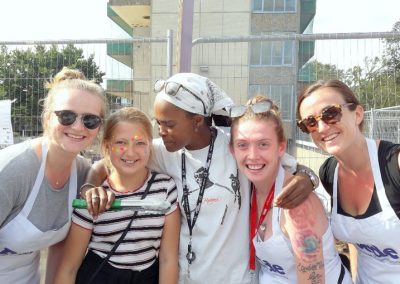 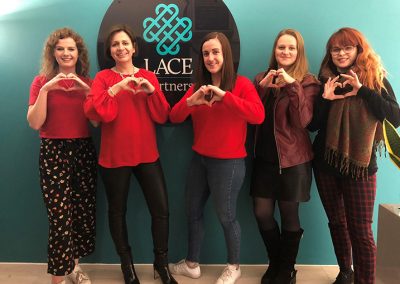 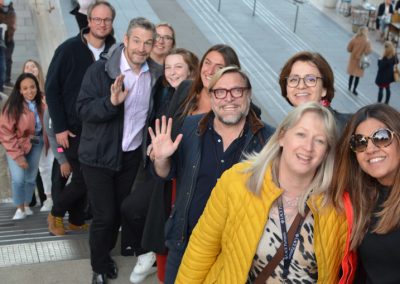 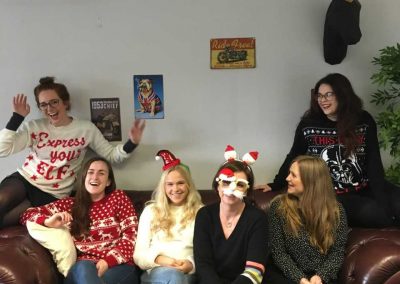 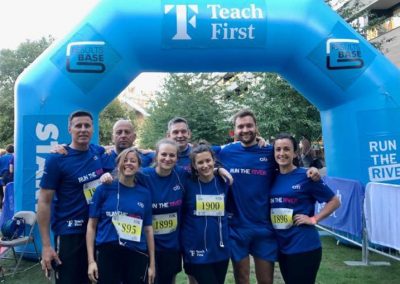 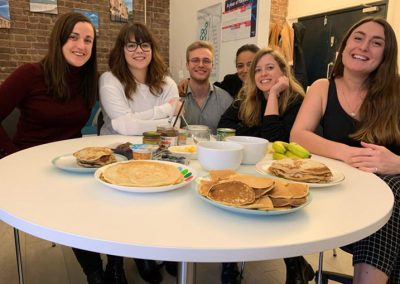 Do you want to find out more?

We use cookies on our website to give you the most relevant experience by remembering your preferences and repeat visits. By clicking “Accept All”, you consent to the use of ALL the cookies. However, you may visit "Cookie Settings" to provide a controlled consent.
Cookie SettingsAccept All
Manage consent

This website uses cookies to improve your experience while you navigate through the website. Out of these, the cookies that are categorized as necessary are stored on your browser as they are essential for the working of basic functionalities of the website. We also use third-party cookies that help us analyze and understand how you use this website. These cookies will be stored in your browser only with your consent. You also have the option to opt-out of these cookies. But opting out of some of these cookies may affect your browsing experience.
Necessary Always Enabled
Necessary cookies are absolutely essential for the website to function properly. These cookies ensure basic functionalities and security features of the website, anonymously.
Functional
Functional cookies help to perform certain functionalities like sharing the content of the website on social media platforms, collect feedbacks, and other third-party features.
Performance
Performance cookies are used to understand and analyze the key performance indexes of the website which helps in delivering a better user experience for the visitors.
Analytics
Analytical cookies are used to understand how visitors interact with the website. These cookies help provide information on metrics the number of visitors, bounce rate, traffic source, etc.
Advertisement
Advertisement cookies are used to provide visitors with relevant ads and marketing campaigns. These cookies track visitors across websites and collect information to provide customized ads.
Others
Other uncategorized cookies are those that are being analyzed and have not been classified into a category as yet.
non-necessary
session
SAVE & ACCEPT