info@lacepartners.co.uk
Home 5 Change 5 What is the Resilience Factor for CPOs?

What is the Resilience Factor for CPOs?

In this week’s podcast speak to Zellis about their recent report ‘The Resilience Factor: CPOs – Post-COVID Boardroom Insights 2021‘. We discuss what changes businesses have made and how that has impacted Chief People Officers in their roles. How does resilience manifest itself in organisations and what can you do to build a tolerence for change in your workforce?

If you have questions on the podcast want want to undertand how you can build resilience in your workforce, we would love to discuss it with you. Get in touch here.

Like what you hear? Listen to the latest podcasts, or previous podcasts in the series via SoundCloud 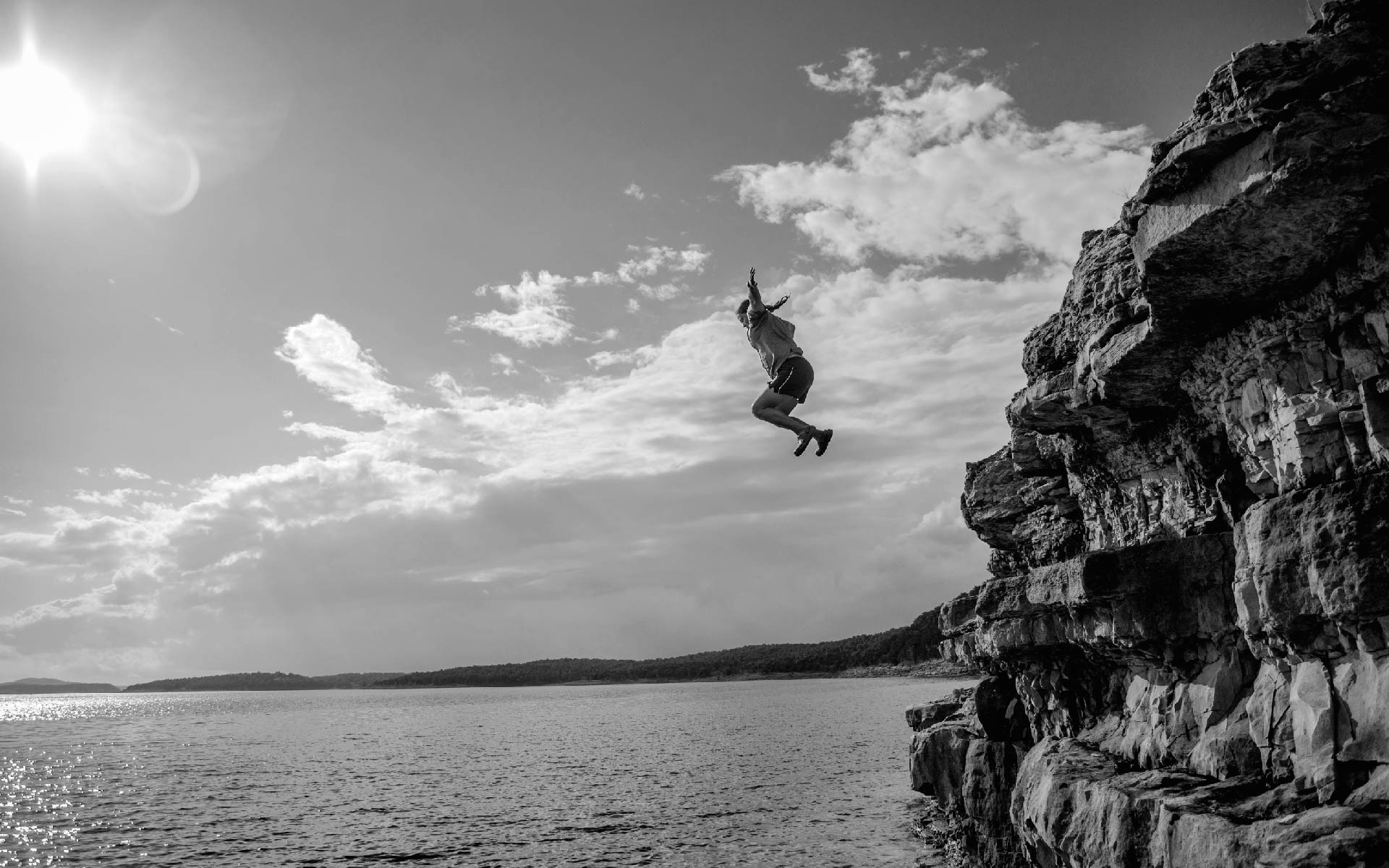 How can you solve your productivity puzzle?

Tim Ringo, author of 'Solving the Productivity puzzle' joins Aaron and Chris from LACE to discuss how businesses can solve their own challenges with the productivity of their own people through giving autonomy, purpose and mastery to their own people. They also explore some of the five trends to turbocharge future success.

Get your copy of the book here 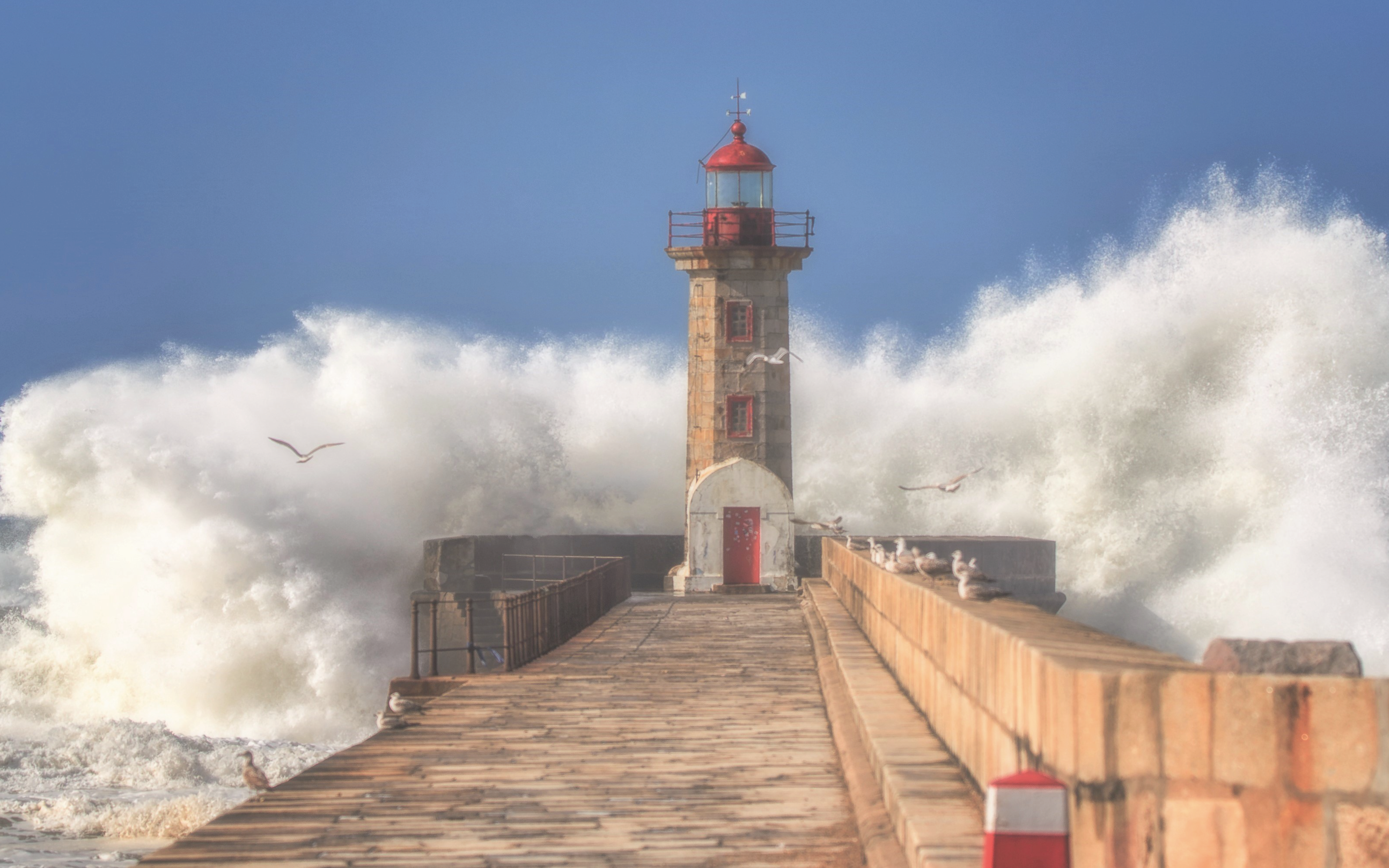 How have CPO’s built their own resilience in the last two years?

Jacqui Summons, Chief People Officer from EMIS Health, recently spoke to us on our podcast about her experiences over the last two years. We discuss how she and her team have developed resilience amidst some of the toughest experiences the HR profession has ever had to face. We reflected on some research that Zellis produced, looking at the way in which Chief People Officers (CPOs) of different sizes of businesses demonstrated resilience during and after the pandemic. You can find out more about the report here. Below we’ve got an overview of some of the key points discussed.

HR shifted from one business transformation change to another post-pandemic

The pandemic brought about an unprecedented level of change for businesses and HR teams specifically. But no two organisations are the same and when you talk to CPOs of organisations at differing sizes, certainly in smaller businesses the pandemic became focused on ‘battening down the hatches’, getting to the other side of the lockdown. But for the other half of businesses that period saw transformational change that built a level of resilience within their own team that remains with them today.

But as one challenge began to dissipate in the shape of quickly transforming how businesses operate with their workforces, a new challenge emerged in the shape of attrition, as clearly seen with the many different articles and stories we’ve seen surrounding ‘The Great Resignation’. Although the report produced by Zellis showed CPOs suggesting that there were 45% of businesses that said they made minor or no changes, I think if the report was run again asking the same questions amongst the respondents, we would certainly see different results.

Embracing change and supporting all aspects of an employee’s life

The big questions being asked are how you retain and attract people into your business when there is such a ‘hot’ market in terms of candidate movement right now. It wouldn’t be a surprise if most CPOs you could ask today would tell you it is the one big pressing matter on their agenda. But finding ways to improve resilience amongst employees – as well as HR teams themselves – is high on the agenda and in the report 57% of respondents said that it would be crucial in the 12 months of 2022 and just beyond.

Building the ability for organisations to embrace change with more rapidity will also be of paramount importance beyond 2022. It will require getting employees in all corners of the workforce to understand that change is an ongoing mindset, not just for a finite amount of time, like for a new technology implementation. It is a continuous process; how can you build a resilience that embraces change more readily?

But it isn’t just the focus on being resilient to change in the working environment that is important. There has been a recognition amongst CPOs that helping employees to build their own resilience in their personal lives is also important. That’s why there has been more focus on areas like financial wellbeing (editor note: we’ve got podcasts and blogs that cover this area) and this will only increase as more and more organisations embrace their role and the blurring of lines between work and home life that organisations are involved with.

The changing role of the CPO

If 62% of CPOs (Zellis report) have said that they have seen an increase in importance of their own role in terms of overall business resilience, how has the role of the CPO changed? In short, less talking about the importance of people and their motivations and engagement in the role they do pre pandemic, to a genuine focus by businesses to do more than just pay lip service. Within a short space of time CPOs found themselves repositioned to the front and centre of the limelight. Business resilience became synonymous with how people were handling the change, rather than looking at other parts of the business to see how resilient a business was. That’s because businesses realised that their most important and valuable commodity really was its people and that was suddenly coming under threat. HRDs and CPOs stepped up into that role and showing that they were more effective than ever before.

But what was also fascinating was how CPOs and HRDs became more united as a collective peer group. Shared experiences through the senior HR network became vitally important as the HR community realised how valuable it was to talk amongst itself to understand how best to deal with a difficult situation that was unfolding in front of everyone’s eyes and changing so rapidly.

Payroll has inevitably also seen big change and anecdotally there are many stories that can be shared of how organisations had to run remote payroll functions. Any process that was critical to the running of the business you would expect to have a clear business continuity plan, but the pandemic showed that in some instances those continuity plans were not fully tested (87% of respondents in the report agreed that back-office processes have become bigger risks since the start of the pandemic).

That is where an effective partnership with any providers you have – in payroll for example – is important, because those partners you have must also be able to fully support and be able to ensure your business continuity plan is robust enough. Only through working in true partnership can organisations mitigate the risks of back-office functions facing issues in the midst of any kind of crisis that occurs in a business.

Ready for the future

What the pandemic has shown was that CPOs and HR teams can indeed step out of the shadows and although CPOs had to deal with their focus being pulled in so many directions during and after the global pandemic, through embracing change, stepping up and looking to leverage a community of professionals to learn and evolve from, the function is ready to tackle what lies ahead with a greater resilience that it ever thought possible pre-pandemic.

If you’d like to talk find out about how we can help you with your digital transformation journey, take a look at our I need to digitise my workforce, delivering value and insights section of our website.

To talk to us about your digital transformation journey, we would love to chat. Get in touch via the form below:

We use cookies on our website to give you the most relevant experience by remembering your preferences and repeat visits. By clicking “Accept All”, you consent to the use of ALL the cookies. However, you may visit "Cookie Settings" to provide a controlled consent.
Cookie SettingsAccept All
Manage consent

This website uses cookies to improve your experience while you navigate through the website. Out of these, the cookies that are categorized as necessary are stored on your browser as they are essential for the working of basic functionalities of the website. We also use third-party cookies that help us analyze and understand how you use this website. These cookies will be stored in your browser only with your consent. You also have the option to opt-out of these cookies. But opting out of some of these cookies may affect your browsing experience.
Necessary Always Enabled
Necessary cookies are absolutely essential for the website to function properly. These cookies ensure basic functionalities and security features of the website, anonymously.
Functional
Functional cookies help to perform certain functionalities like sharing the content of the website on social media platforms, collect feedbacks, and other third-party features.
Performance
Performance cookies are used to understand and analyze the key performance indexes of the website which helps in delivering a better user experience for the visitors.
Analytics
Analytical cookies are used to understand how visitors interact with the website. These cookies help provide information on metrics the number of visitors, bounce rate, traffic source, etc.
Advertisement
Advertisement cookies are used to provide visitors with relevant ads and marketing campaigns. These cookies track visitors across websites and collect information to provide customized ads.
Others
Other uncategorized cookies are those that are being analyzed and have not been classified into a category as yet.
non-necessary
session
SAVE & ACCEPT